Outsourcing myths that nobody talks about

A few days ago, a client called me to talk about a friend of him in need of help. The situation is fairly typical. His company was struggling with software development.

We began a conversation about the advantages and challenges of using an Outsourcing team for Software development. And, at some point, he told me that his friend had the same misconceptions about Outsourcing that he once had.

This client of ours was in a privileged position to have such a talk: we have been working together for quite some time now. He had a strong and competent internal IT team. In spite of that, his roadmap had more challenges and opportunities than his team could cope with, so he asked us to help. We ended up creating an autonomous team to develop a specific part of their product.

Our conversation was, obviously, based in the many lessons we learned (and still do) while working together.

He was telling me that while approaching our relationship, he had several misconceptions about Outsourcing part of the development of his product, but he also told me how that turned out to be. At some point he told me “I wish I had known about this from the beginning. It would have made my life and yours much, much easier.”

So, let me share with you some of those myths and what we have learned together.
Hope, it will make our lives easier going forward! 😊

#Outsourcing is for those who don’t have a tech team

As I already told you, that was not the case for this company we have been working with. They already had a significant tech team, and they had been developing their product for several years. However, their team was falling short of the goals they had set for themselves. Not because they weren’t good, or didn’t know how to do it, but because their goals were demanding.

We added to their already existing capabilities. Actually, they lagged for a long time because they thought that it did not make sense to outsource part of the development because… “that’s something our team can do”.

Of course, they can. It’s just a matter of when. 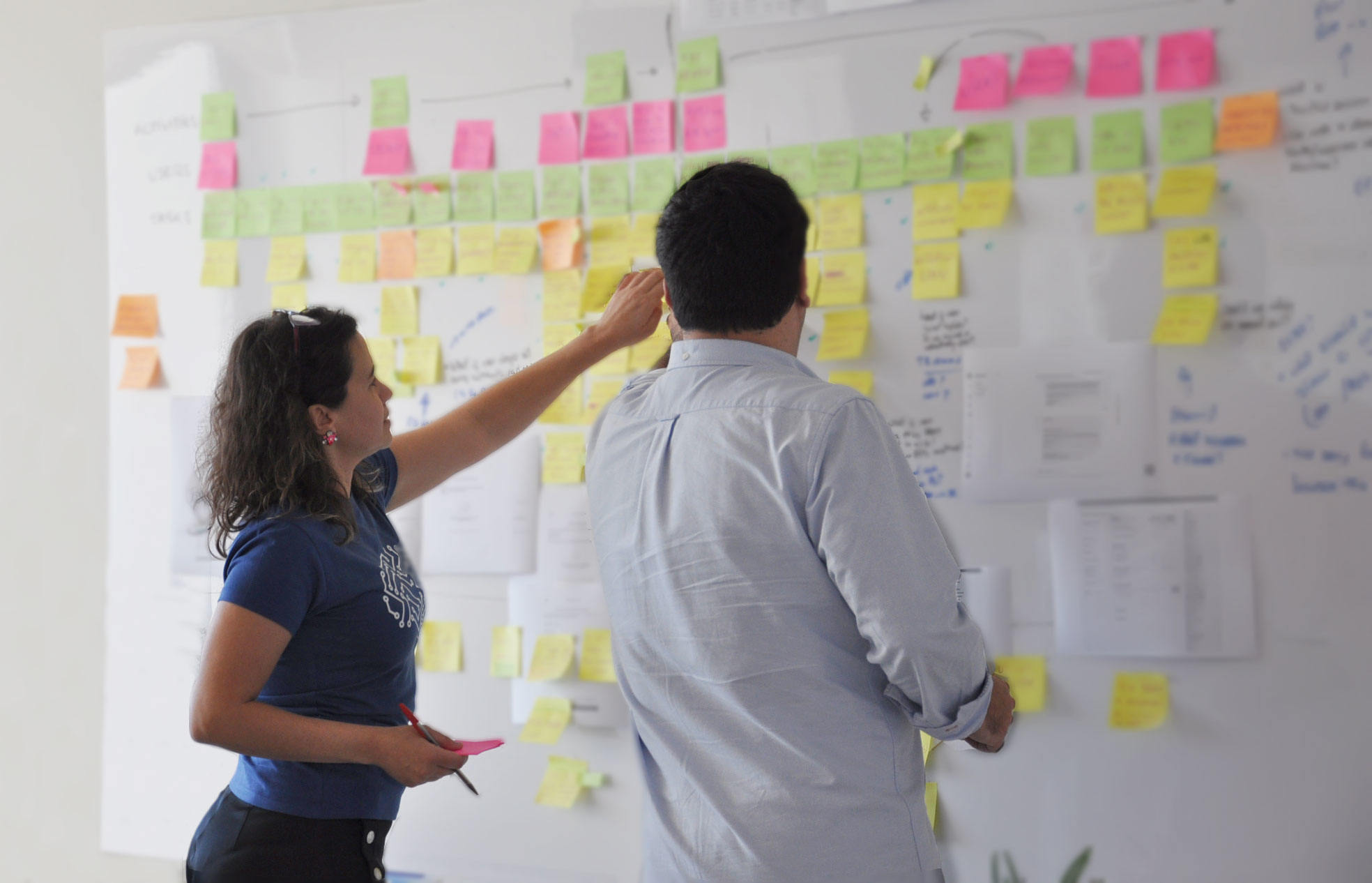 Said in other words, as the myth goes by “it works if you’re looking for task-doers but not if you need a problem-solver”.

However, we have found time and time again, that our problem-solving mindset is one of the most valued skills we can offer our clients.

In fact, most of the times, our clients pose us questions rather than definitive answers.

Most of the times, they come to us with problems that need help even in defining the right questions to be answered. And that’s part of the job we do together. Not only making sure we are able to develop the “lines of code” but also that those lines of code solve the right problem.

#The other company culture is not so important

Whatever part of your software development or product you want to outsource there’s a “way you do things”. There are expectations, guidelines and standards.

On our relationship with that client I’ve been telling you about, it was of paramount importance that both our people were eager to learn and improve. The communication was just so much easier – and communication is the key to the success of any project.

Our mindset and our approach to problems were similar.

Because of that, even when the roads chosen were not the ones the other part would choose, it was quite easy to explain the rationale of the decisions.

Also, the fact that we both companies were more worried about adding value than to criticize what the other part was doing, leveraged the realizations we produced together and minimized the problems we encountered along the way.

When it comes to choosing an Outsourcing team for Software development, it’s crucial to find a partner that shares the same values. If you’re aligned, it’s easier to get more out of outsourcing and overcome any obstacle.

Another of our clients told me a few months ago…

We have been Outsourcing some of our development for a few years now. However, nowadays we almost only work with you guys. It’s so much better to know that you have an absolute commitment to our projects and that we can rely on you to actually make decisions about what you are developing.

If Outsourcing is still a bogeyman to you, just remember: the most important thing is to find a partner with whom you can build ambitious but realistic projects. And it’s also important to find someone prepared to face together the road bumps that will inevitably appear along the way.

We are proud of the relationships we built (and keep building) and we are amazed whenever we hear things like:

“You deserve a beer”, as one of our clients said. “We were able to get much more done than what we would be able to have done if it was not for your help.”

“Moreover – he continued -, it’s not only what we were able to do it’s how much more we learned than if we would be on our own.”

We honestly believe it begins with the right fit. It still surprises us to see how far cooperation might take us.

What about you? Are you looking to extend your development team? Let us help! Share your needs with us.

Want to know all about outsourcing software development and how to set up
and maintain a great relationship with your outsourced teams? Get your free copy now!

The state of Nearshore

How Agile is helping us get through the COVID Crisis

COVID-19: The biggest driver of Digital Transformation yet