We’re turning 4! Thank you for being part of our journey

We built Near Partner on the premise that something special would come out of putting together bright people and fascinating challenges.
And after 4 thrilling years here we stand, eager for more. Thank you for being part of our journey.

A virtuous cycle has been spinning round and round for the past 4 years. It’s a combination of demanding customers, exciting projects, gruelling coding and… take-no-prisoners Ping pong tournaments, ferociously caffeinated drinks and free-for-all Fortnite marathons. We’re turning 4 and as we reach this exciting landmark, we can’t help but look back in wonder. How did we get here?

When we started this journey, we reached the end of our first year with a team of seven – and truth be told, a great team of seven.

Well, we worked hard that whole year. We felt motivated, comfortable in our roles and positions, thriving. Each member of this initial team approached everyday challenges as a problem solver, instead of a task-doer. The goal at the beginning of the year was to simplify everything as much as possible, in order to give the team more autonomy. And in response, this team of good, smart people would bring in significant results to a very young Near Partner. When we achieved that goal, we felt proud. Just as we cheered, friends, family, and partners, who cared for us, helped us stay grounded. It was a simple yet prescient warning. The hard part was to keep this same level when we doubled our size. 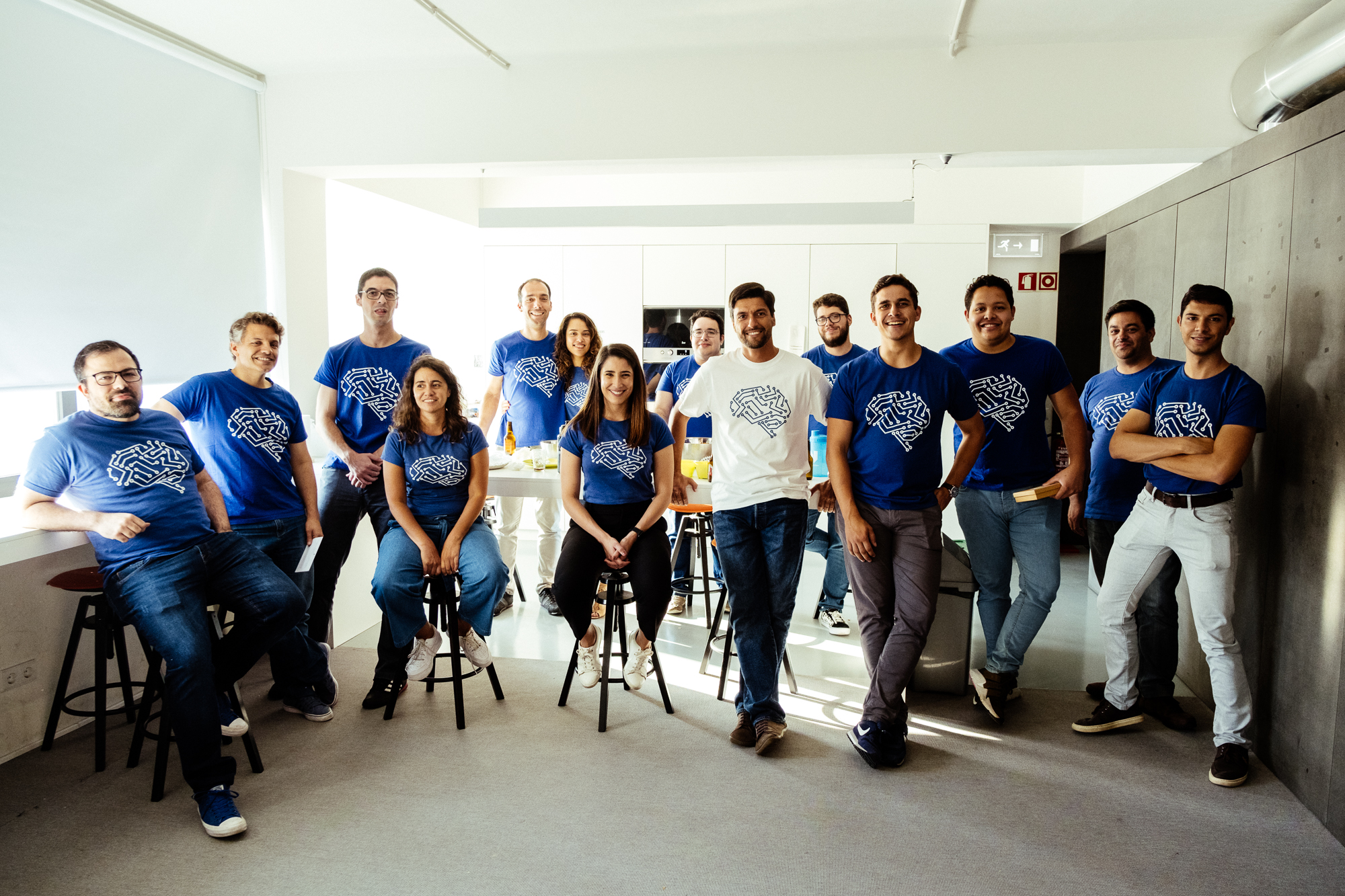 “Next year won’t be as smooth.”

The following year Near Partner had nearly doubled. We were thirteen, and we still had that same spirit we started off with. In fact, this strong feeling of being a strong, united team was even heightened at the end of our second year as Near Partner. We kept doing what we were doing well and improved whatever we weren’t doing so well. Well, just as the previous year, we were told doing that was easy, but as soon as we got over the 20-mark, things would get complicated.

Another end-of-the-year came, and our numbers doubled. What about the team spirit? As good as new! Those same voices came back to keep us on a straight path. You’ve had it easy so far. The hard part is yet to come.

Well, right now we are a team of 30. Remember the initial seven? Yep, we’re all still here. And all of our spirit and competitive advantage are still going strong. But we still hear the same. It’s going to get difficult from now on.

Does this mean we have ignored all the warnings and advice? Not at all; quite the contrary. We didn’t just hear, we listened, believed, and worked hard; we could overcome our challenges and keep track of our goals.

Since the very beginning, our motto hasn’t changed. It doesn’t matter how much we grow; what matters is how well we grow. We want to grow as a team with the same vitality, comfort and joy that have allowed us to get where we are today.

And so, we hope that a year from now, or two, or three, we can look back and say the same: it was hard work, it was tough, but we persevered, and we made it!

So, what’s next for this incredible team we call Near Partner?
Our guess is we need to keep simplifying. And to simplify is very hard work…

Near Partner is one of Portugal’s Happiest companies, and it shows!